In the latest iOS version, Apple has closed the “loophole” that was used to to install web applications. This “loophole” was used to install GBA emulator on iPhone, iPad or iPod easily, just like from the App Store. As a result, the GBA4iOS app – the most popular Game Boy Emulator for iPhone and iPad – can’t be installed on the latest iOS version. However, we have found a new way to install GBA emulator on iPhone running iOS 11.2, 11.1.1, 11.1, 11, 10.3.3, 10.3, 10.2, 10.2 or lower iOS version.

The updated GBA4iOS 2.1 version works as before, and furthermore supports multiplayer mode. iOS users can play with other players through a Wi-Fi network. The app contains a built-in browser that can be used to easily download ROMs (GBA games). Dropbox also declared support for storage and synchronization of game projects from cloud storage.

GBA4iOS 2.1 developers talk about a full-fledged support of the cheat codes and the possibility to change the design of the buttons and the controllers. In addition, the emulator was compatible with games from the Gameboy Pocket Gameboy Color console, which lets you play the classic designs like Pokémon Blue and The Legend of Zelda.

GBA4iOS 2.1 Key features of the latest GBA Emulator for iPhone

Step 3: From the new window, confirm the installation of the emulator.
Step 4: When finished with the installation, go to the main Settings -> General -> Device Management. Find the certificate, tap on it and press “Trust” in the pop-up window. 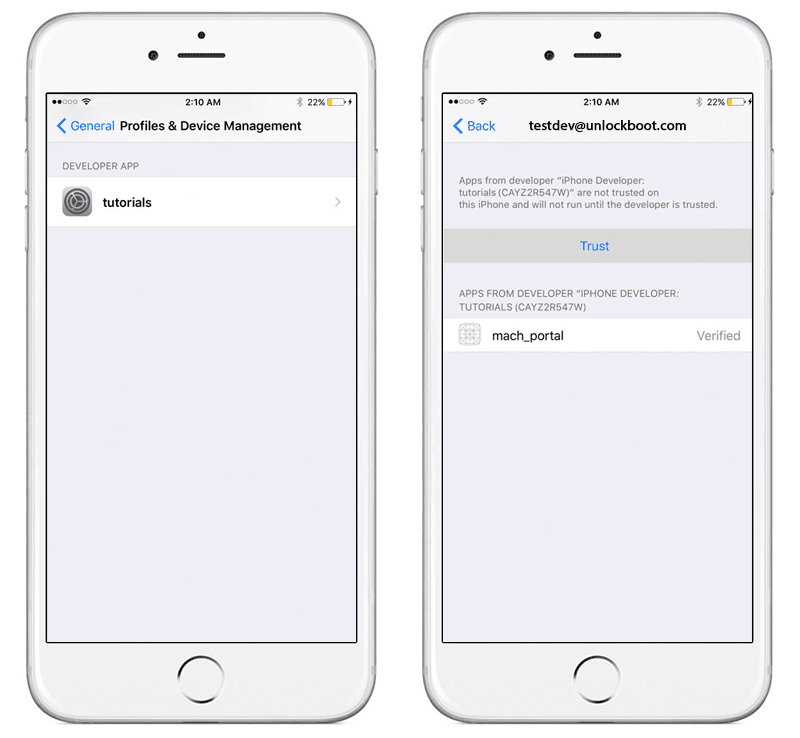 Step 5: Return to the home screen of the device and run the GBA Emulator app.

Video guide on How to Instal GBA Emulator for iPhone

If you got an installation error, we recommend you to follow this tutorial to resolve the gba installation issues.

After you install the GBA emulator on your iPhone, you need to install ROMs and add games to play. To download ROMs, we recommend you to get them from here.